Have you seen this Joylent video?

Joylent, the leading Dutch competitor to Rosa Labs’ Soylent, has their own production facility, with a big, industrial mixing machine, and a big warehouse full of pallet racks and mountains of stuff. 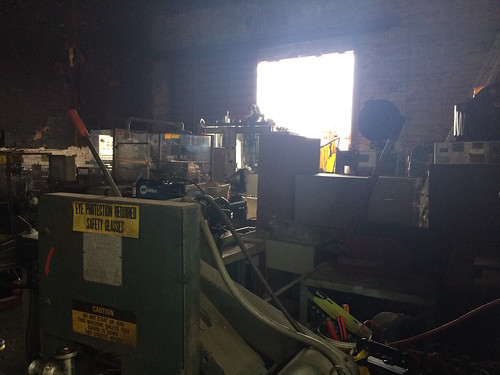 Rusted relics of ages past…

So, I realized I needed to get a mixing machine of my own. Not only would it make production a fair bit faster, it would also eliminate the occasional reports I get of an insufficiently mixed order – always a disappointment when it occurs. These machines are thorough – they, and by “they” I mean industrial ribbon blenders, can be used to mix powders to a very precise degree, not only for foods but for chemicals and pharmaceuticals as well. 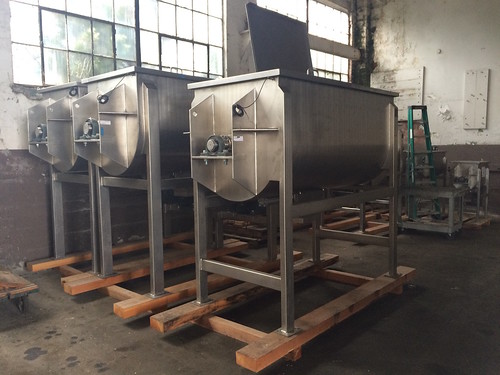 These machines are also crazy expensive.

A big mixer like the one Joylent has? Probably cost the same as a new car. Yes, a car.

Pretty expensive for a machine with only one moving part. :p 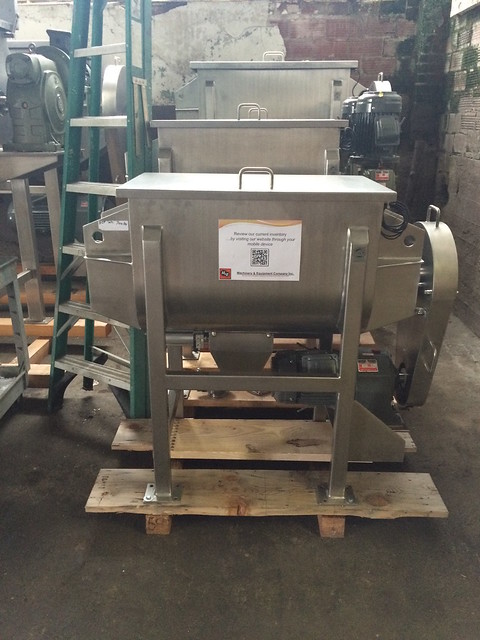 Even the small ones are really expensive. And the used ones? Also expensive.

It’s the law of supply and demand, I guess.

Anyway, it was quite an experience last week to drive over to Machinery & Equipment and stand around in a warehouse (or several, actually) full of machines of mysterious origins and unknown purpose, which could easily crush or dismember me if I were to make any sudden, unexpected movements (I suspect), while seriously discussing the prospect of choosing among prices listed in the tens of thousands of dollars.

No, I haven’t bought anything yet. Time for some comparison shopping… 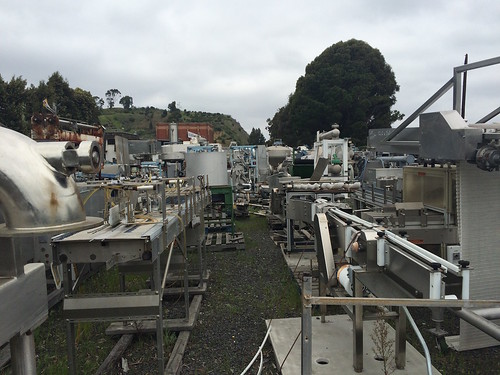 As far as the eye can see…

You know anyone with a used ribbon mixer they’d like to get rid of? Let me know. ;)

I might be in the market for a decent auger filler or weigh and fill machine too, for that matter. You know, if you have one lying around.

Or even a double impulse vacuum sealer. You never know when one of those might come in handy. But am I getting ahead of myself?

6 Responses to “An Epic Equipment Quest”